Shipwrecks are Uncharted sunken Ships of old that can contain various sunken Resources and Treasure. Shipwrecks appear randomly in set locations of the Open Seas.

How to find them[edit | edit source]

Shipwrecks often contain a large variety of Supplies and 1 to 5 pieces of random Treasure. Each Shipwreck has a large number of Barrels that can contain virtually every Resource, including Meat and Fish of different types. Some Wooden Planks and Fruit usually float on the mid-deck and lower-deck as well. It is possible to find up to 5 different pieces of Treasure in a single Shipwreck. Shipwrecks can spawn every piece of Treasure with the exception of Box of Wondrous Secrets and Chest of Legends. They can also spawn Supply Crates, Mermaid Gems and Gunpowder Barrels. The Treasure Chests found in Shipwrecks spawn Shipwrecked versions, which are worth the same amount, but count towards the Hoarder of Barnacled Gold Commendation. 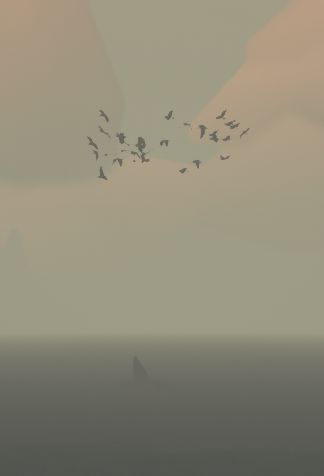 The Flock of Seagulls circling a Shipwreck

Shipwrecks spawn at random locations, but their names are taken from a list. These are the currently-known Shipwreck names: