Lone Cove is one of the Locations in Sea of Thieves located within the Region of The Shores of Plenty at coordinate H-6.

Lone Cove has a large beach surrounding the southern half, and rocks on the Northern half, with a dock access on the North-West corner. The main focus of the island is the sprawling pirates' graveyard around the large central rock.

Snakes and pigs can be found on the island.

2 Ammo Chests can be found on the northern and southern parts of the island.

Seek the Captain's hammock at the campfire to the North, close to plunder, dig 9 paces South-by-South East, don't make a blunder 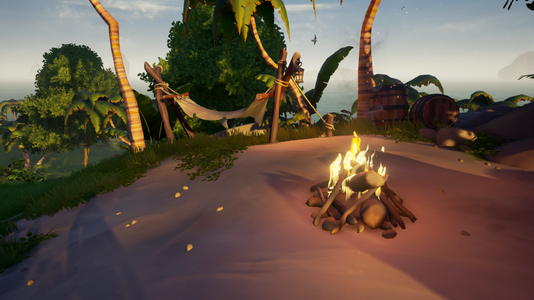 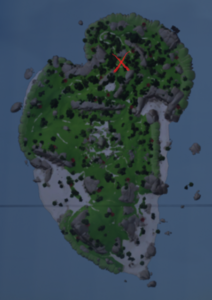 At the rowboat left behind on the South beach a secret is known, if ye hold a light high a clue will be shown 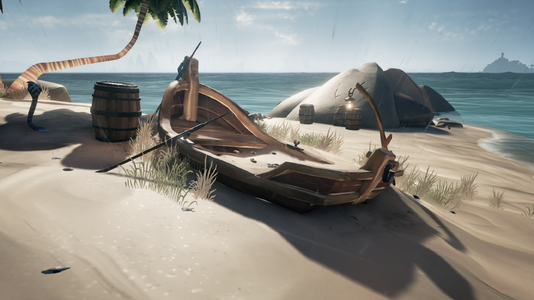 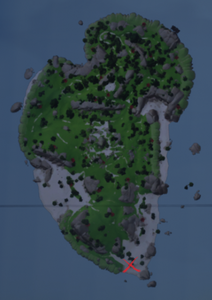 Find the rum lover's grave near the large central rock, you salt dog, 6 paces North-by-North East, have a dig and then a grog 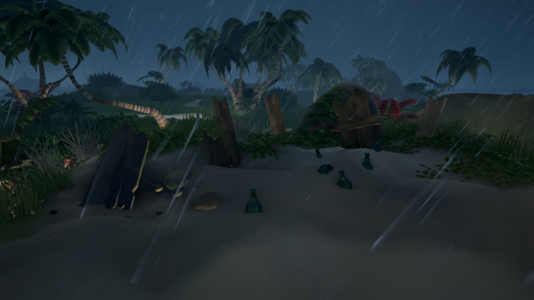 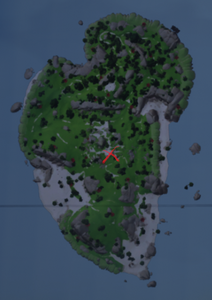